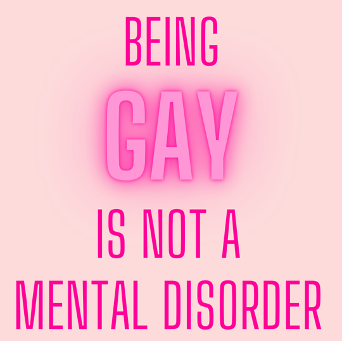 From the first edition of the American Psychiatric Association’s Diagnostic and Statistical Manual, published in 1952, homosexuality was seen as a mental disorder in need of a cure. By the revised version of the third edition, published in 1987, it was finally dropped entirely, putting an end to the pathologization of homosexuality.
When Homosexuality Stopped Being a Mental Disorder